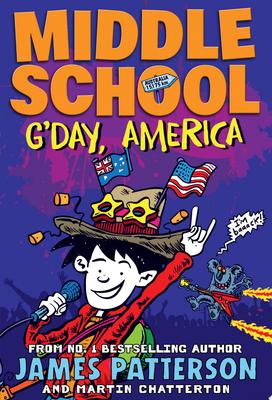 Watch out Hills Village, the Aussies are coming! Rafe Khatchadorian is back in his home town and to be honest, things are pretty boring. But that's before Kasey, his friend from Down Under arrives and before Sidney Harberbridge, a fully-fledged Aussie hipster sets up a coffee shop slash record store slash yoga studio. Rafe uses his Australian experience to wangle a part-time job at Sid's exotic new joint and ten seconds later he's the lead singer in a band. A band led by none other than Miller the Killer! What could possibly go wrong . . . Will Rafe end up a rock god, or will he hit rock bottom?